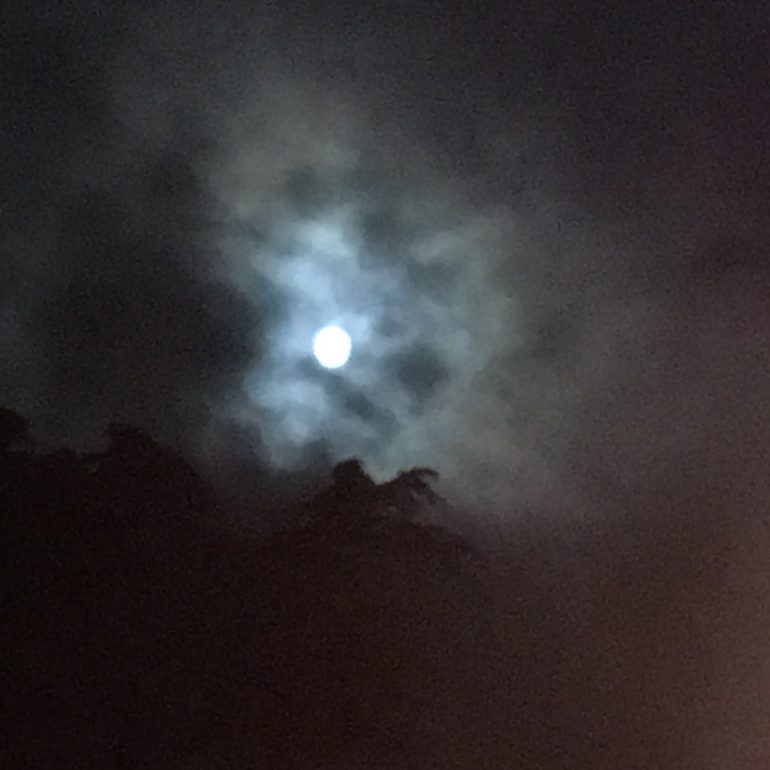 The feast of the Moon at the Château Guiraud

Château Guiraud is this inescapable Sauternes Winery! On both the quality of its wines (Château Guiraud 2011 is in the top 100 of the best wine in the world please), the beauty of places but also thanks to still more beautiful events organized by the Castle.

On Wednesday, September 14, I had the chance to participate in one of their biggest event: the feast of the moon.

It is one of the oldest traditional Chinese holidays. It is celebrated the 15th day of the 8th lunar month, there where the Moon is more beautiful and more round than usual.

Legend of the Moon Festival

For this celebration of the Moon, it is said various legends about the Moon, among which, the story of Chang’e is the best known (source: chine.in):

Very long ago, the Earth was surrounded by ten Suns, each illuminating the Earth in turn. But one day, the ten Suns appeared at the same time, boiling seas, scorching land and vegetation. People perished. This chaos was rescued by a brave and skilled archer named Hou Yin. Using his bow, he won nine suns, leaving only one in heaven.

After this feat, Hou Yi became King. He began to drink and behave as a tyrant. One day, Hou Yi flew the elixir of long life of the heavenly Queen Mother, hoping to become immortal and reign forever. But his beautiful wife Chang’e goal itself the elixir in order to save the people from the oppressive laws of her husband. Once you have emptied the vial, Chang’e felt his float body and flew to the moon. Hou Yin loved his wife that he only shot the moon.

The legend said that the night of the feast of the Moon, the Moon were being watched carefully, we could see Chang’e in his palace.

At the night of the mid-autumn day, each family was a table covered with fruits, flavored peanuts of cinnamon powder, taro… In the middle of the table, there was still a pyramid of Yuebing (moon cake) or a large, divided into several parts, one for each Member of the family. In the thurible, were planted a bit of soy representing the Laurel in the moon. When everything was ready, each Member of the family bowed in the face of the Moon, to pay tribute to Chang’e stayed at the Moon Palace. They said as Chang’e was a woman and that she was like the moon to the Yin (female), the ceremony was to be celebrated only by women.

After the ceremony, everyone would sit around the table and shared the offerings while chatting. Then the elders started telling stories about the Moon children, marveled, listened carefully.

A great opportunity therefore to meet around great food, fabulous wines and get acquainted with the Chinese come for the occasion. Here is the back to the image of this wonderful evening:

The celebration of the Moon Festival was on 14 and 15 September because the Chinese TV was presented and broadcast the next day in China, here is a small excerpt of the Chinese TV: (click the link) http://www.oushinet.com/ouzhong/ouzhongnews/20160915/242716.html 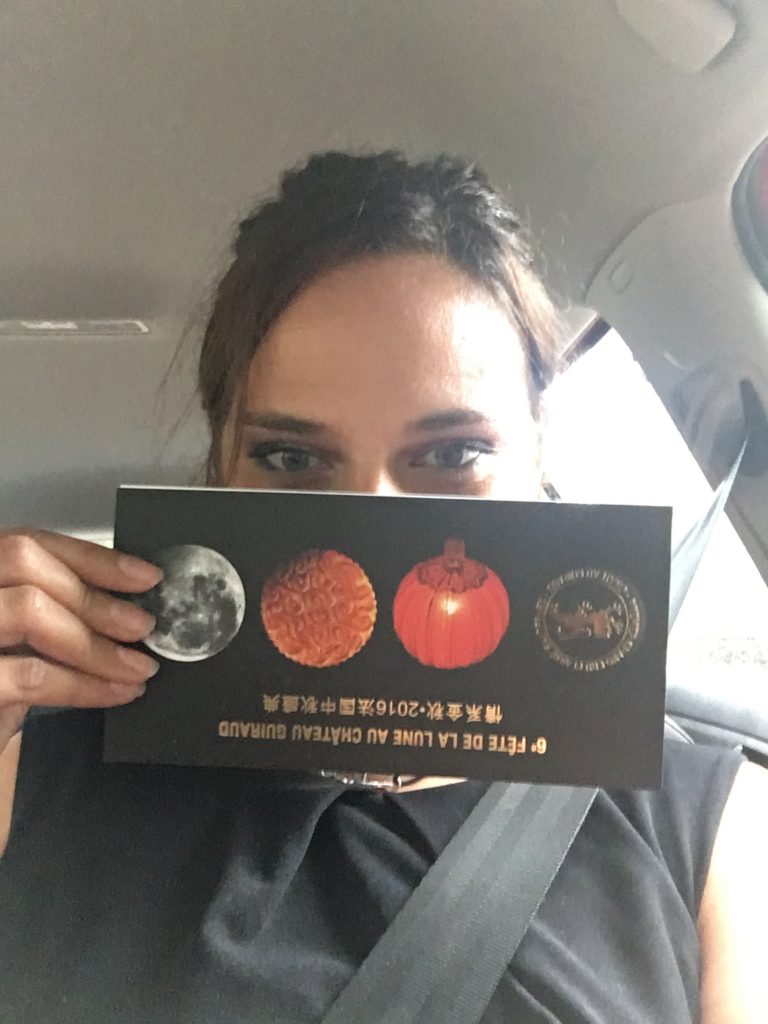 Ready for a lovely evening! 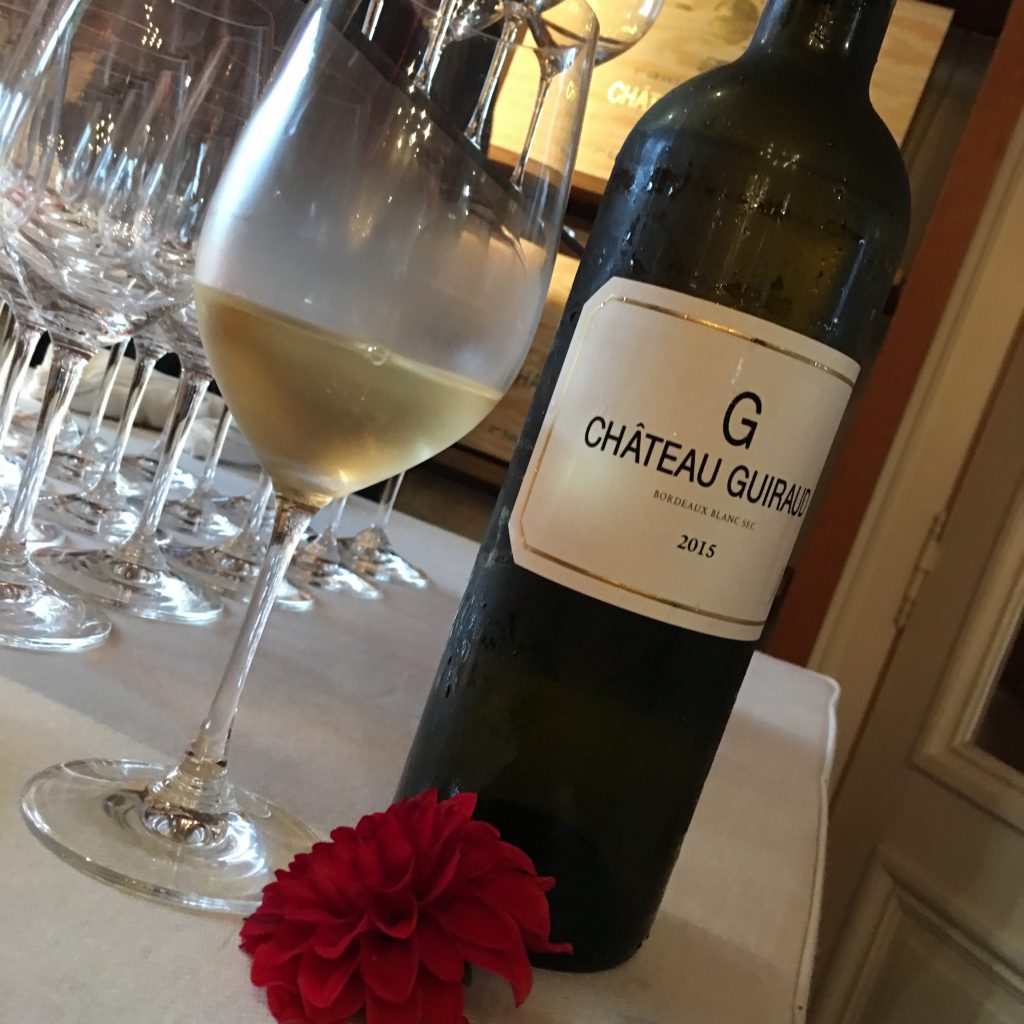 G of Guiraud, the refreshing value of the early evening! 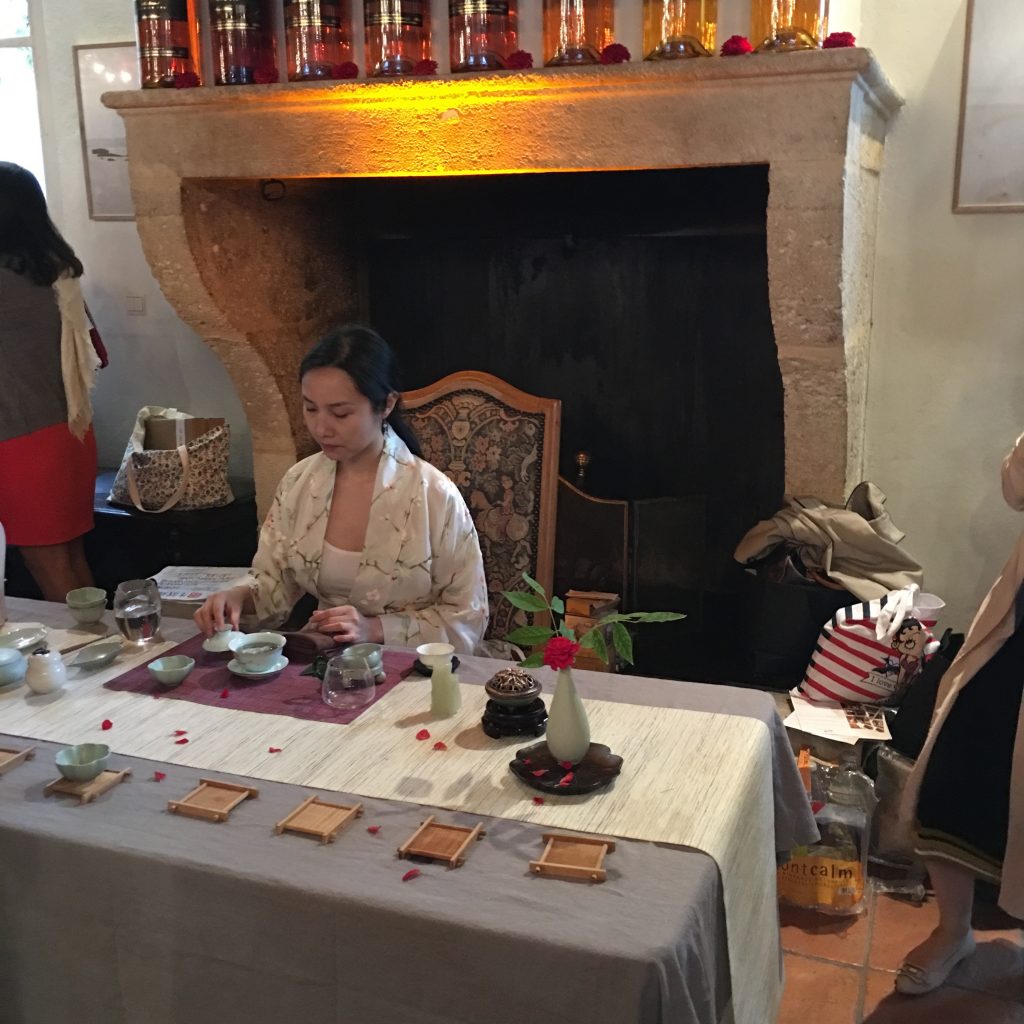 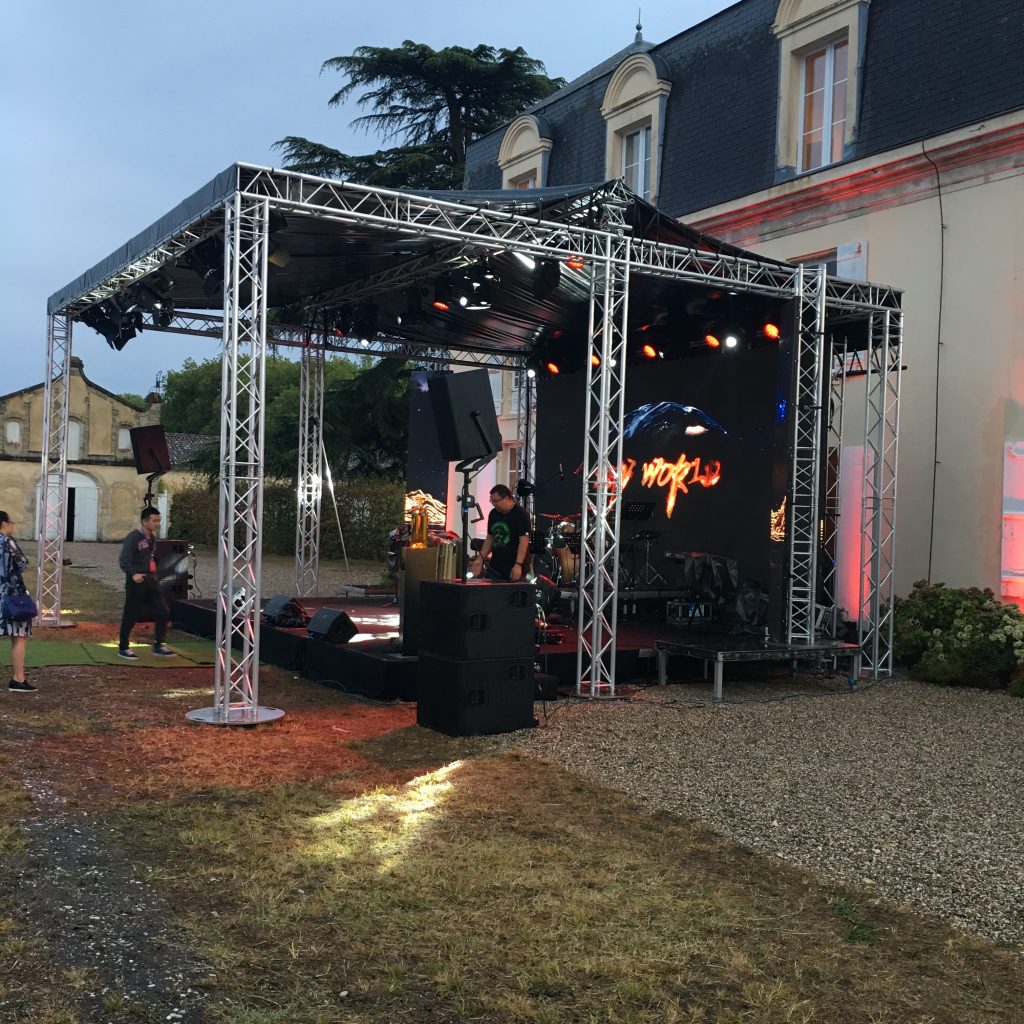 A pretty scene for the occasion 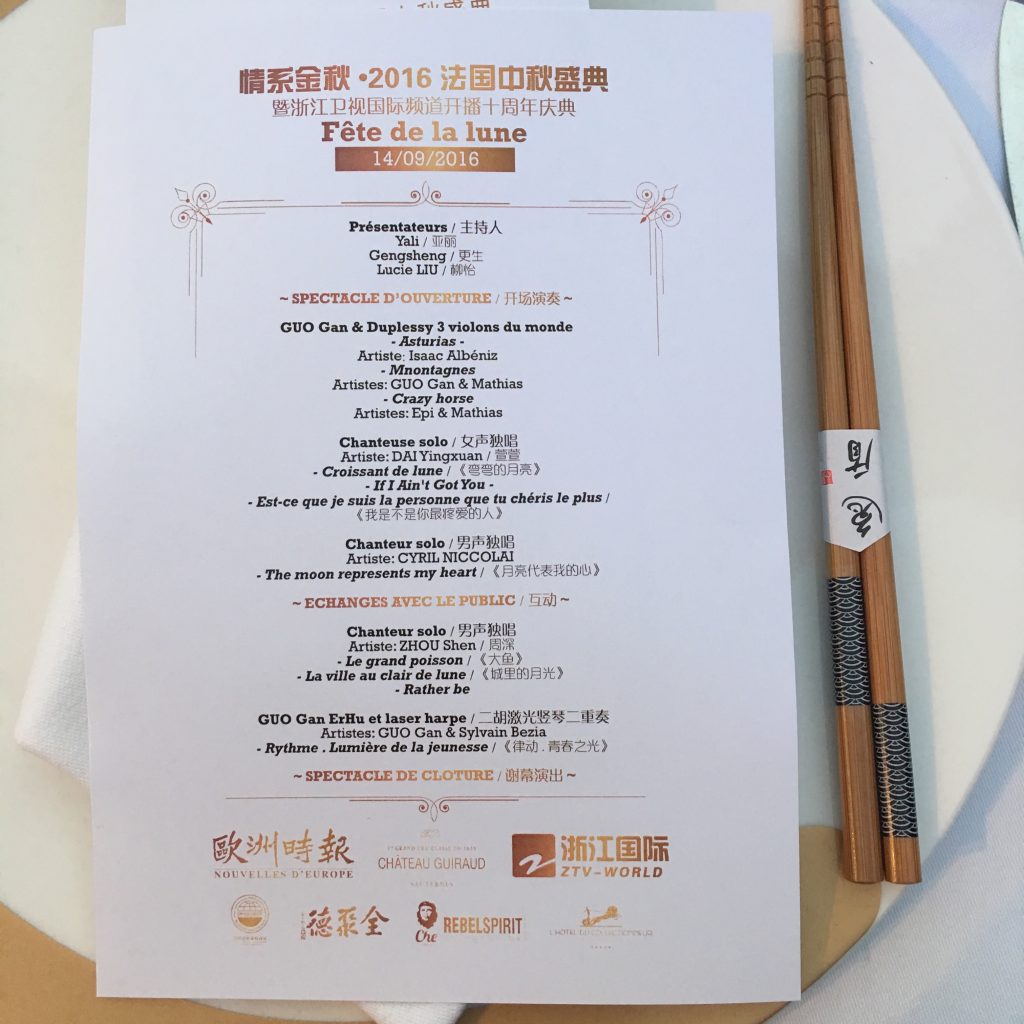 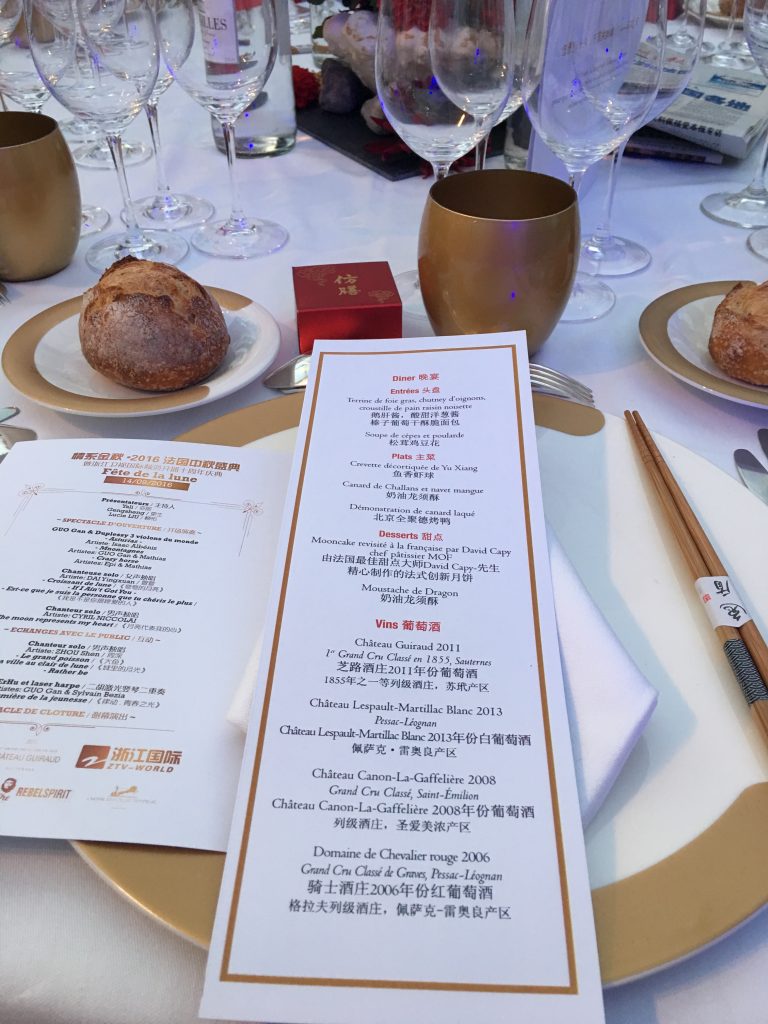 Our menu: a mix of Southwestern and Chinese food | Fusion food. 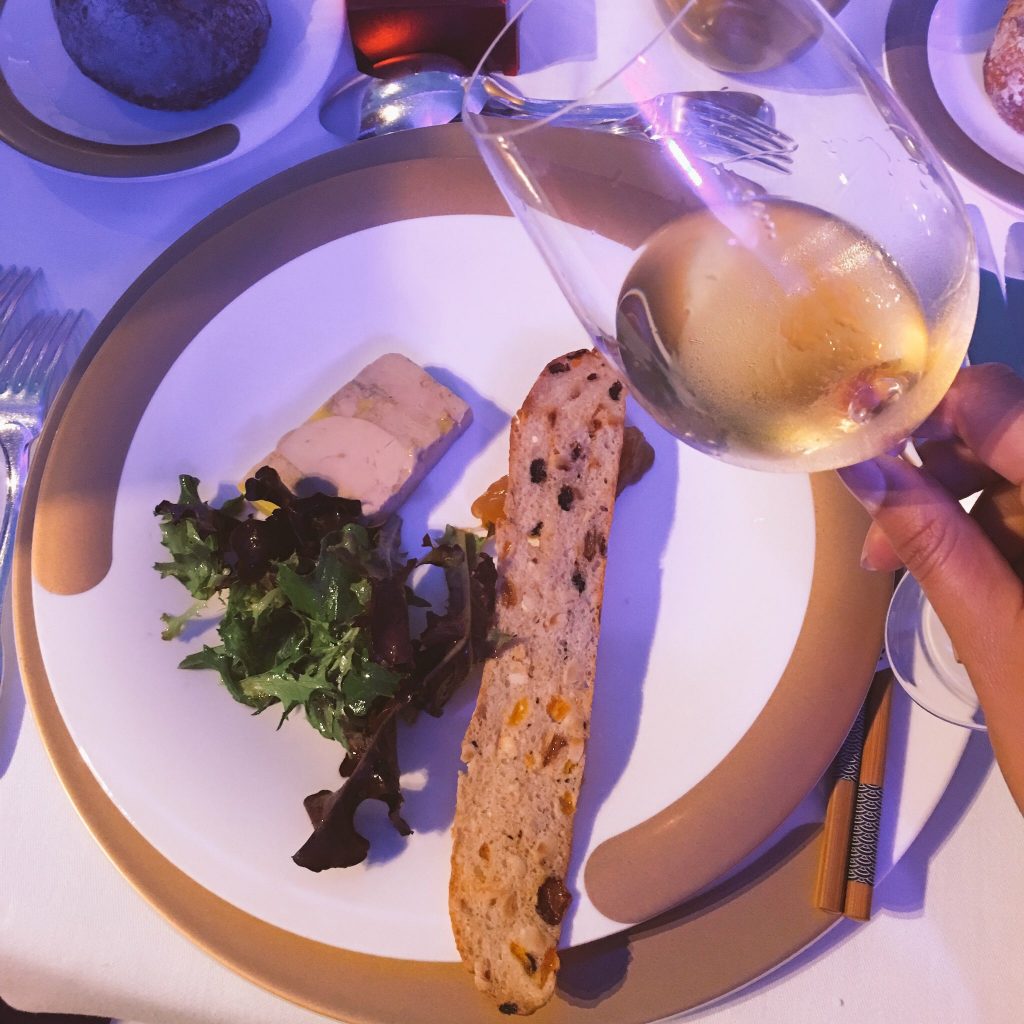 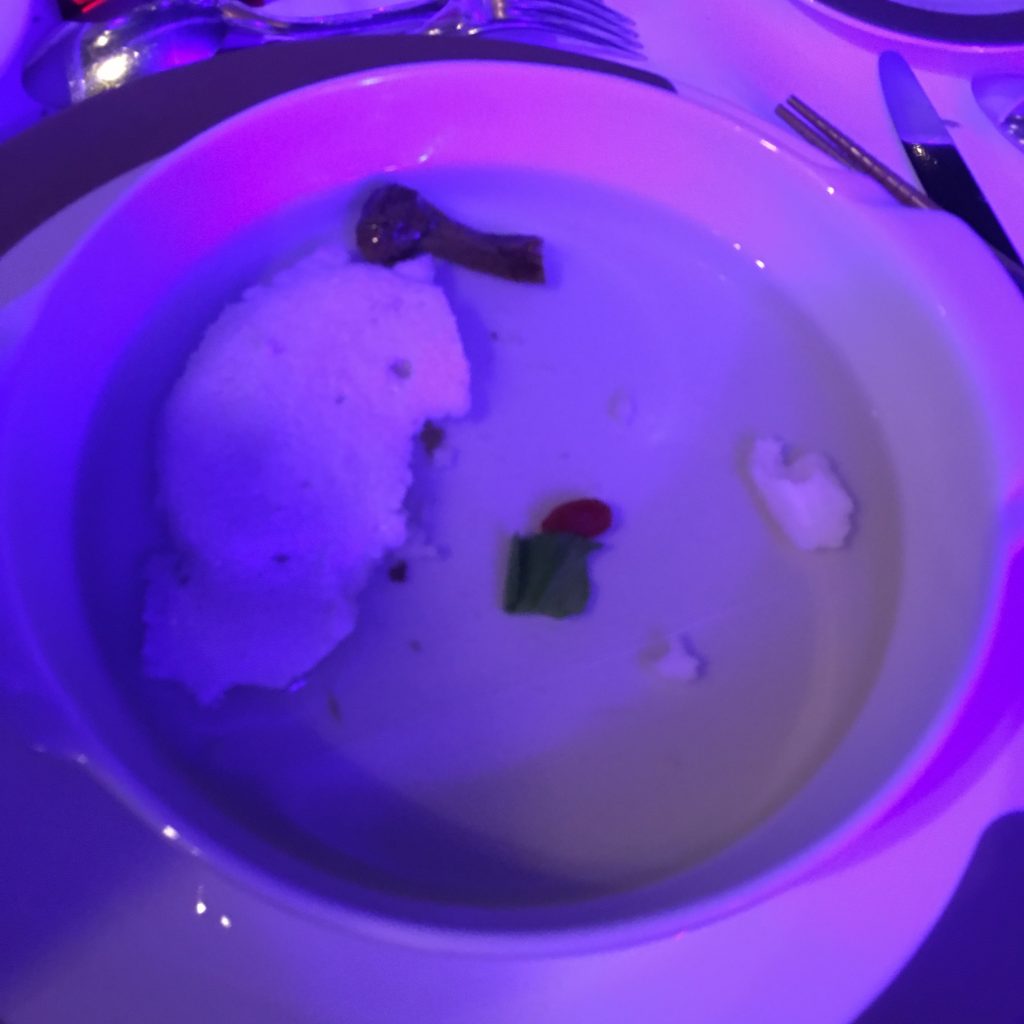 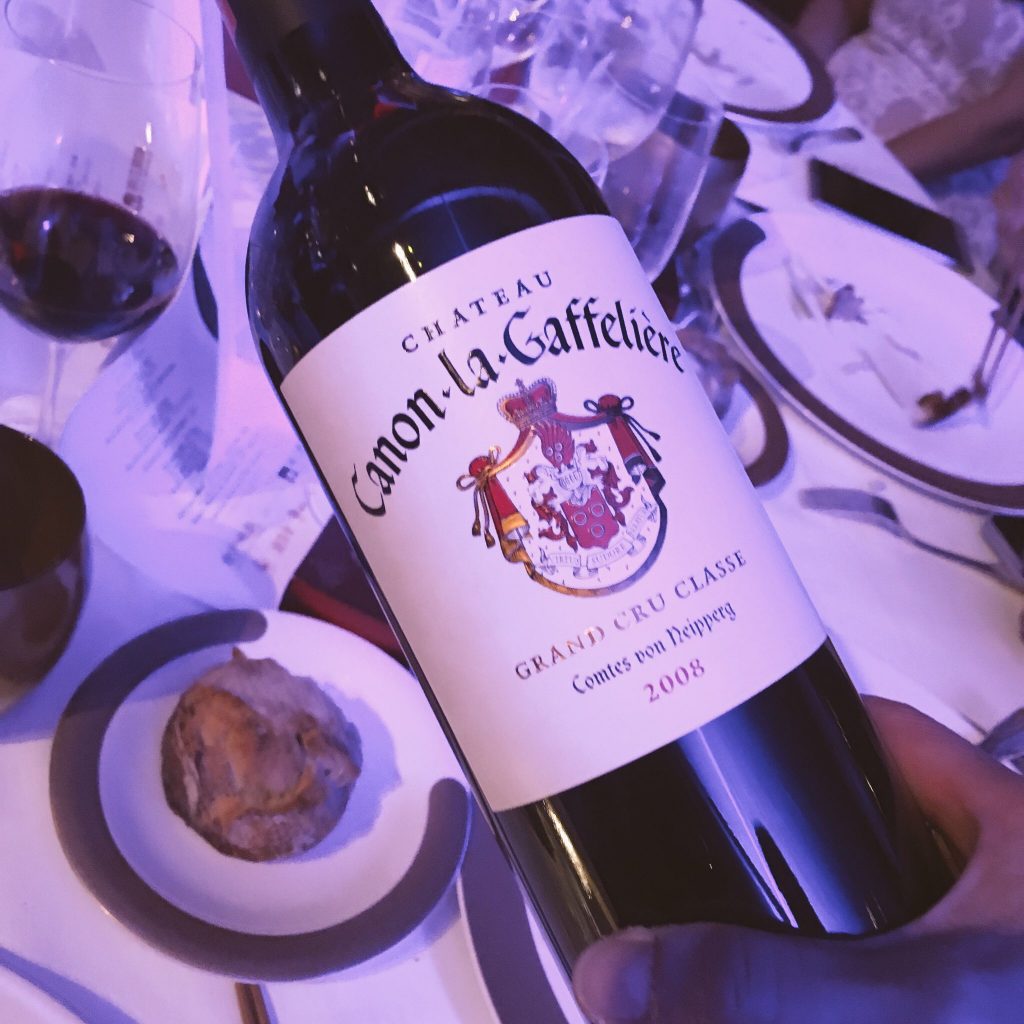 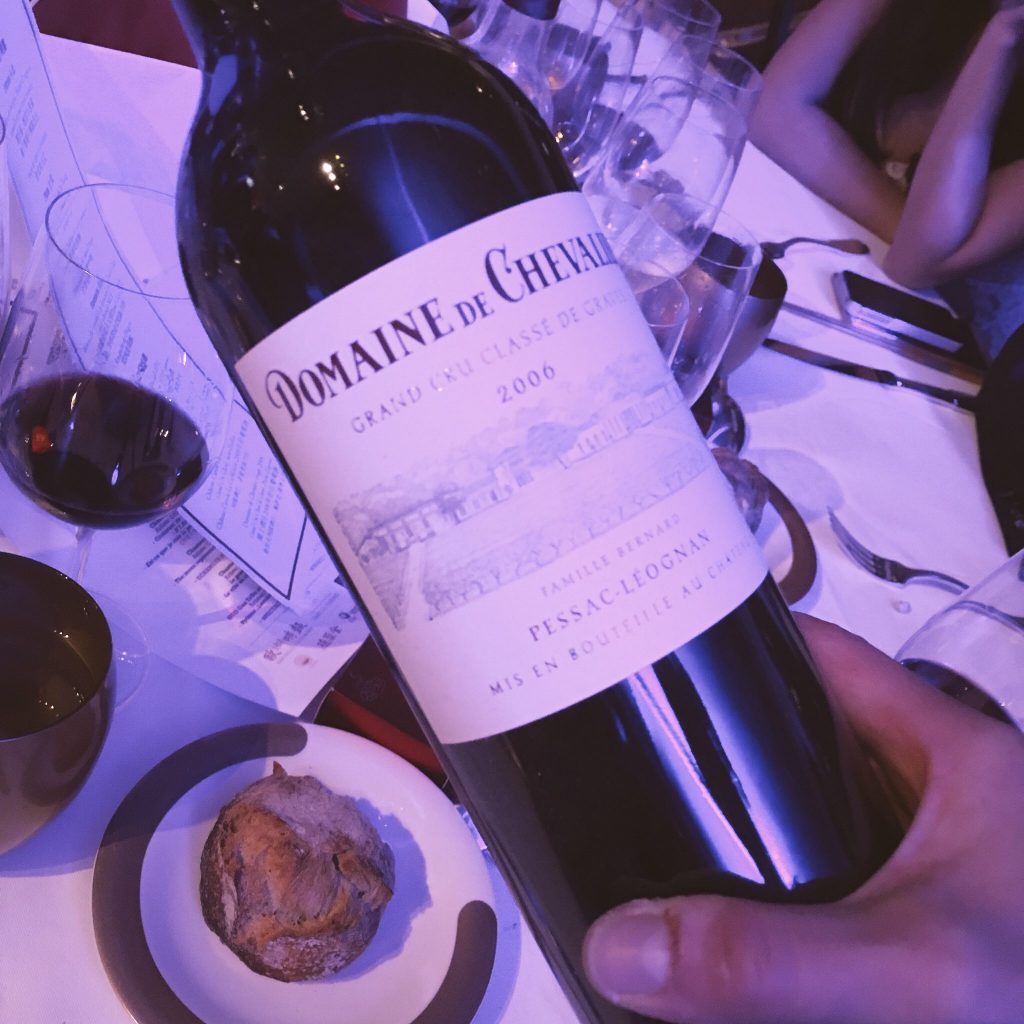 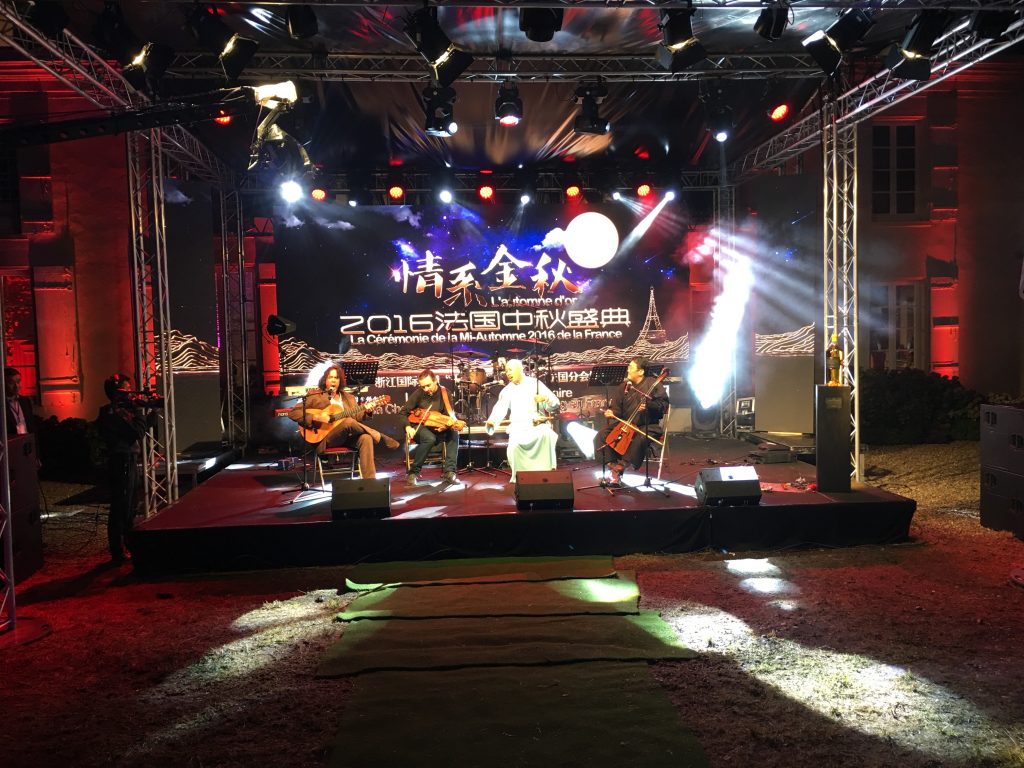 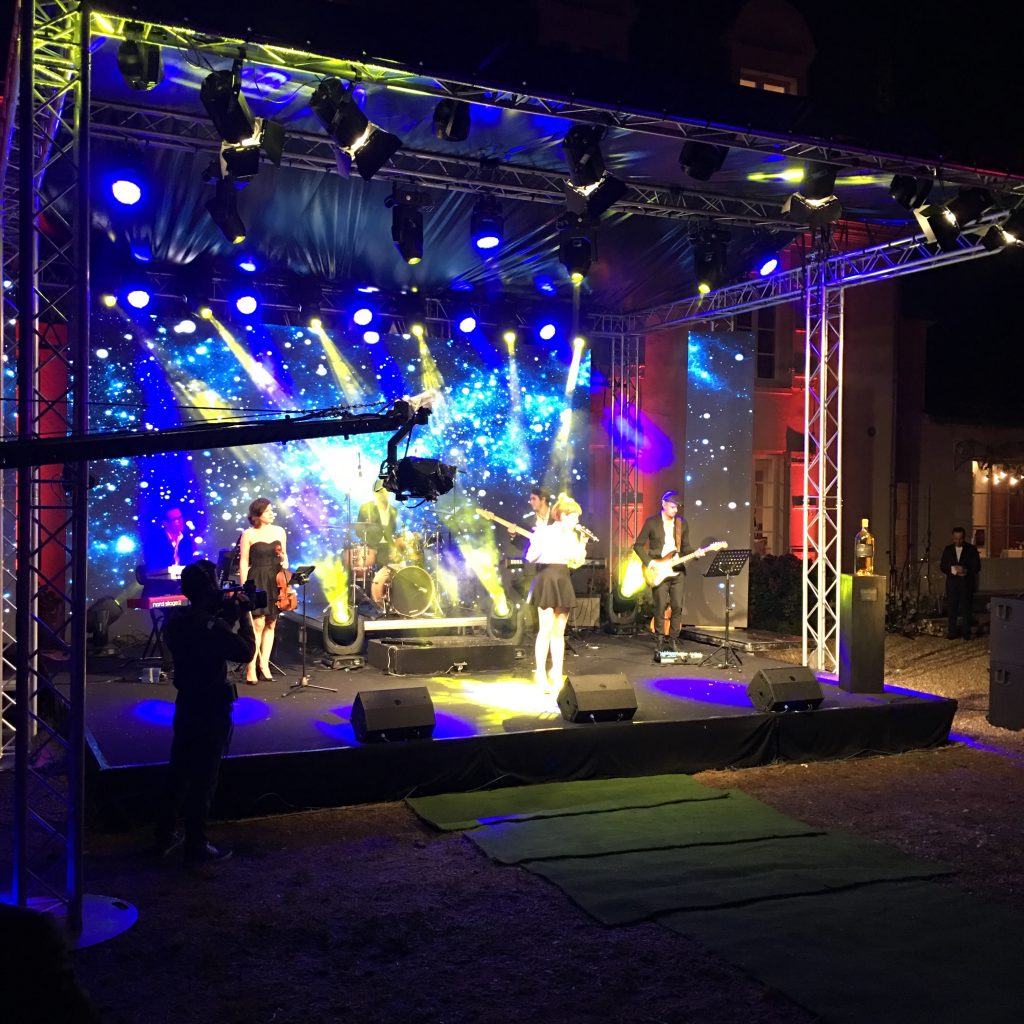 The winner of The China Voice was present and sing for the occasion! 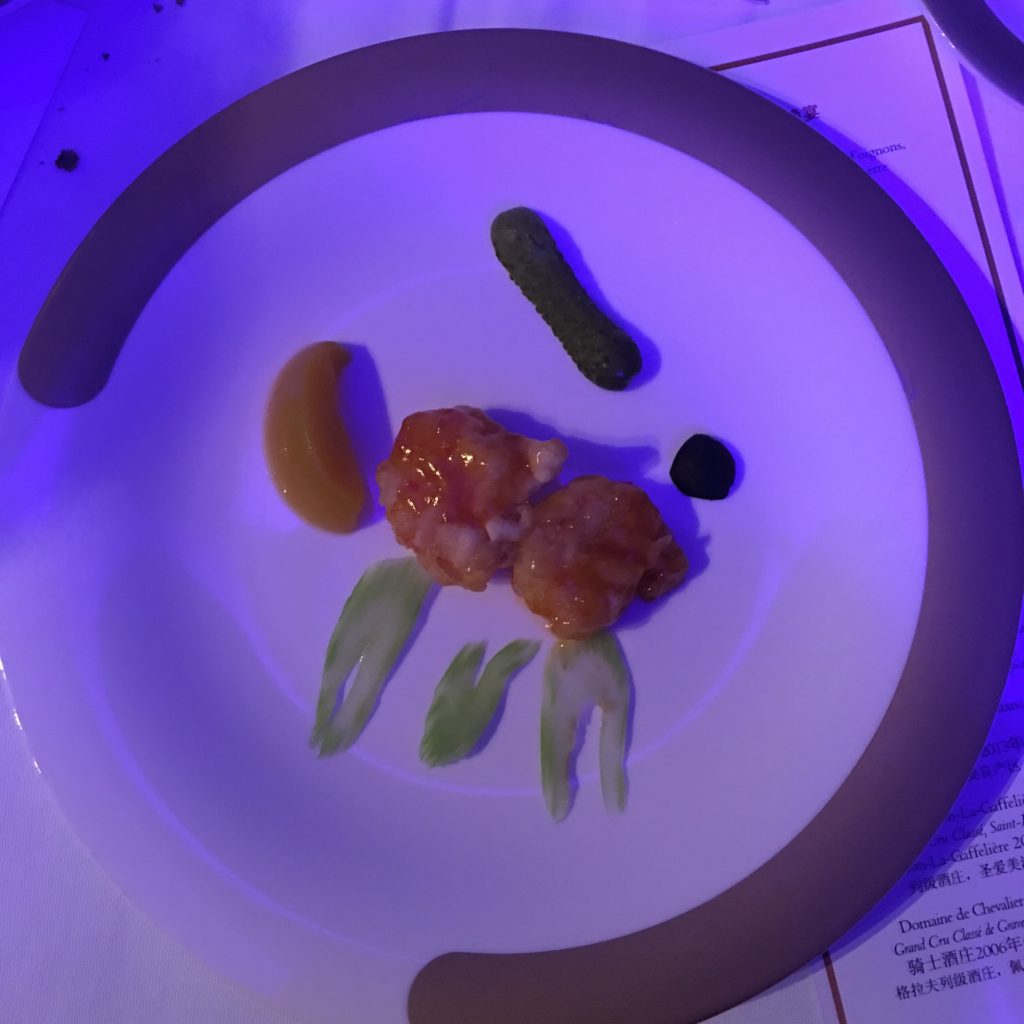 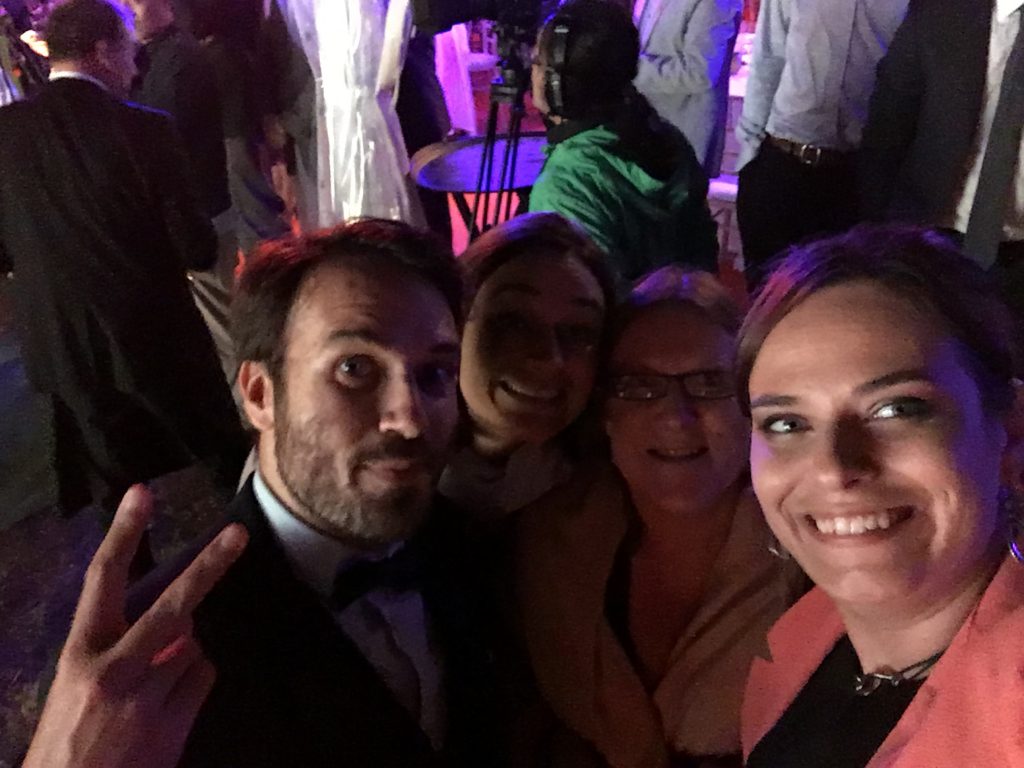 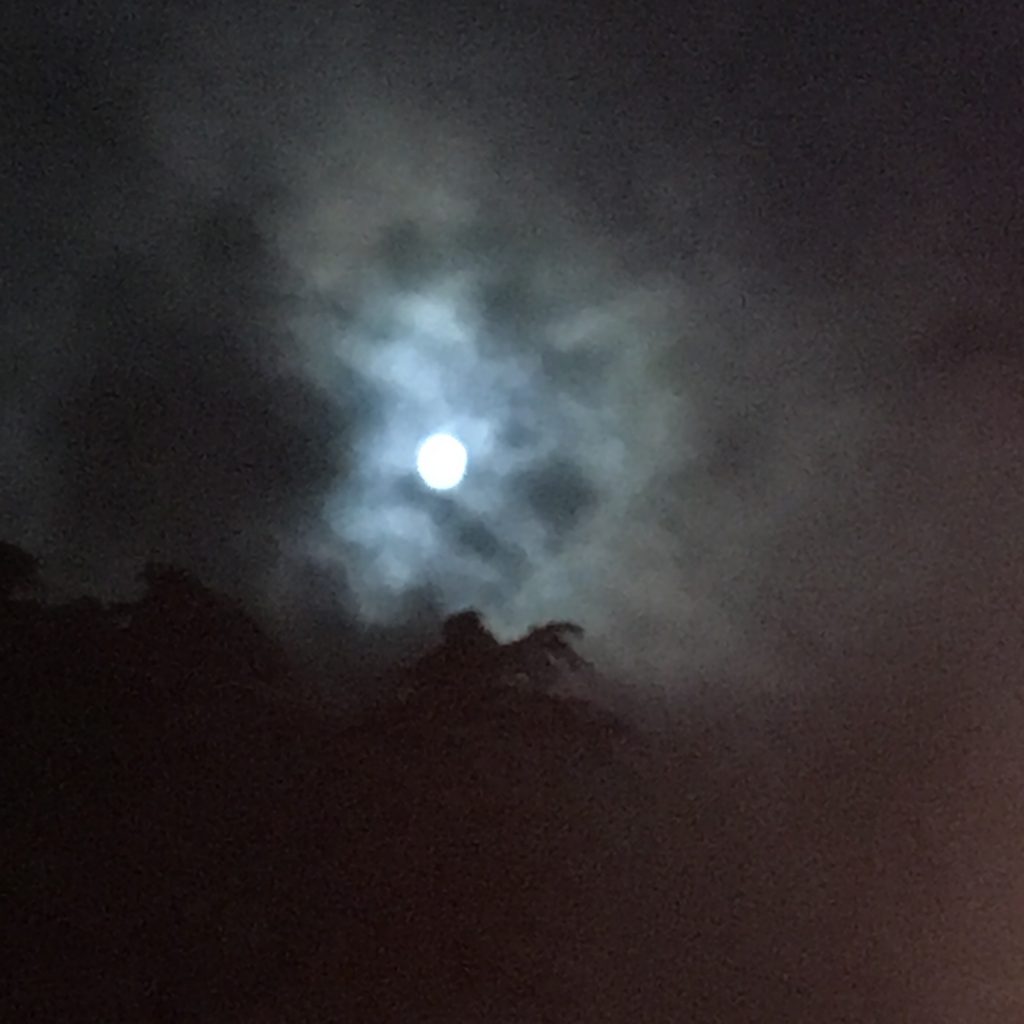 And the Moon ended up pointing the tip of his nose 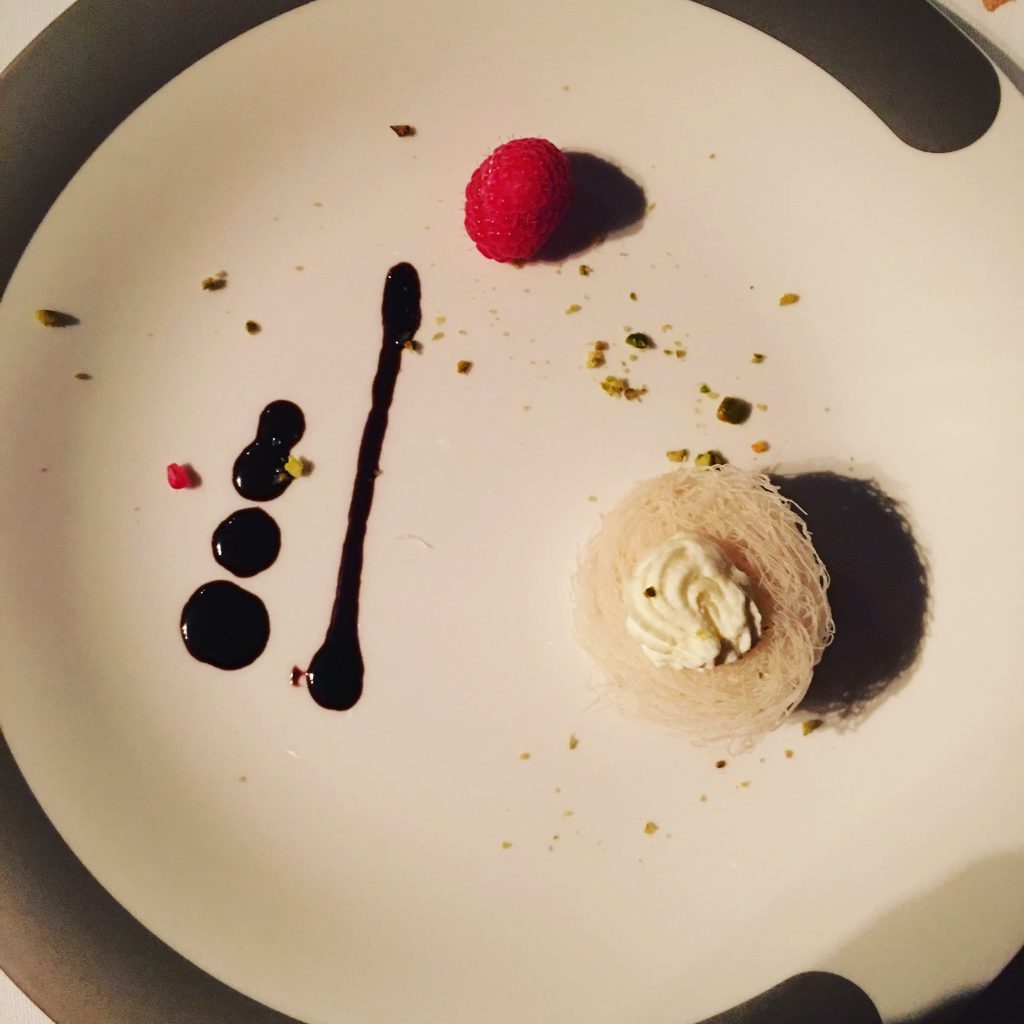 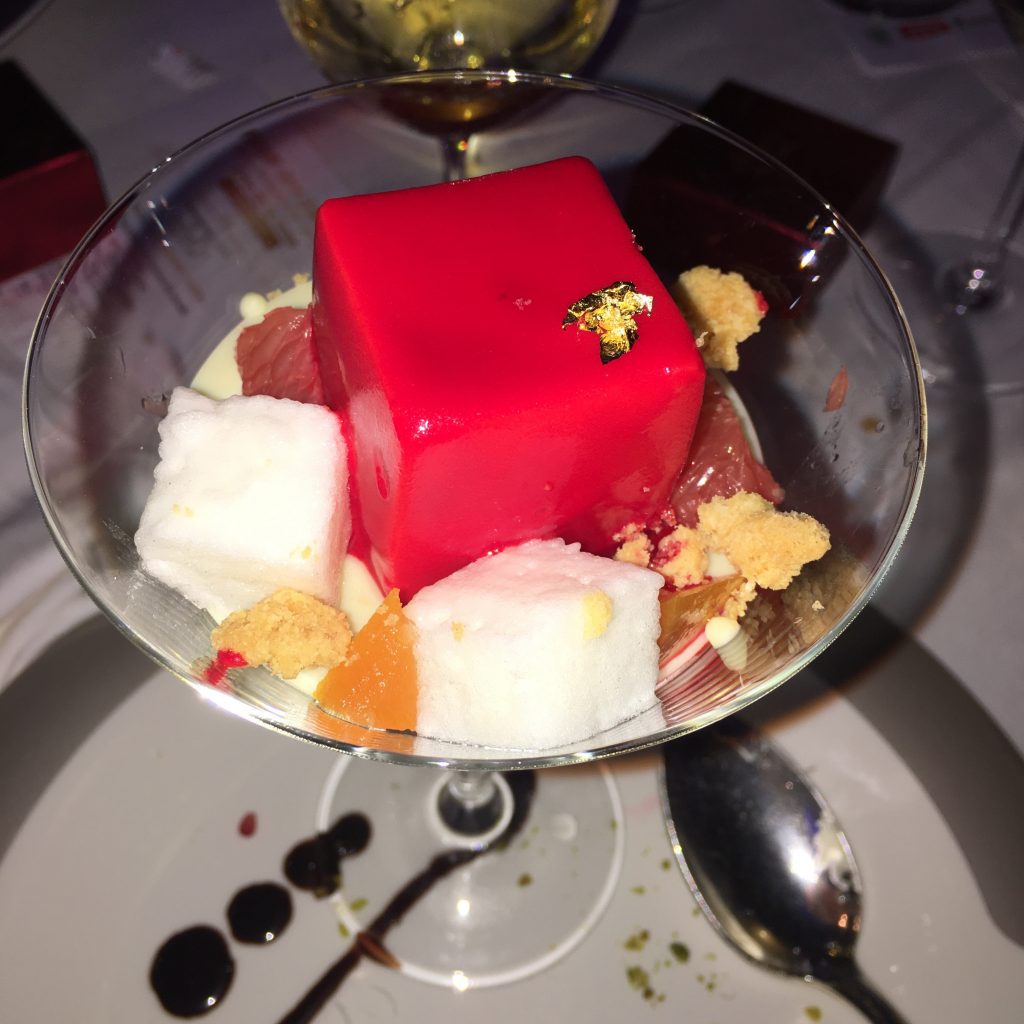 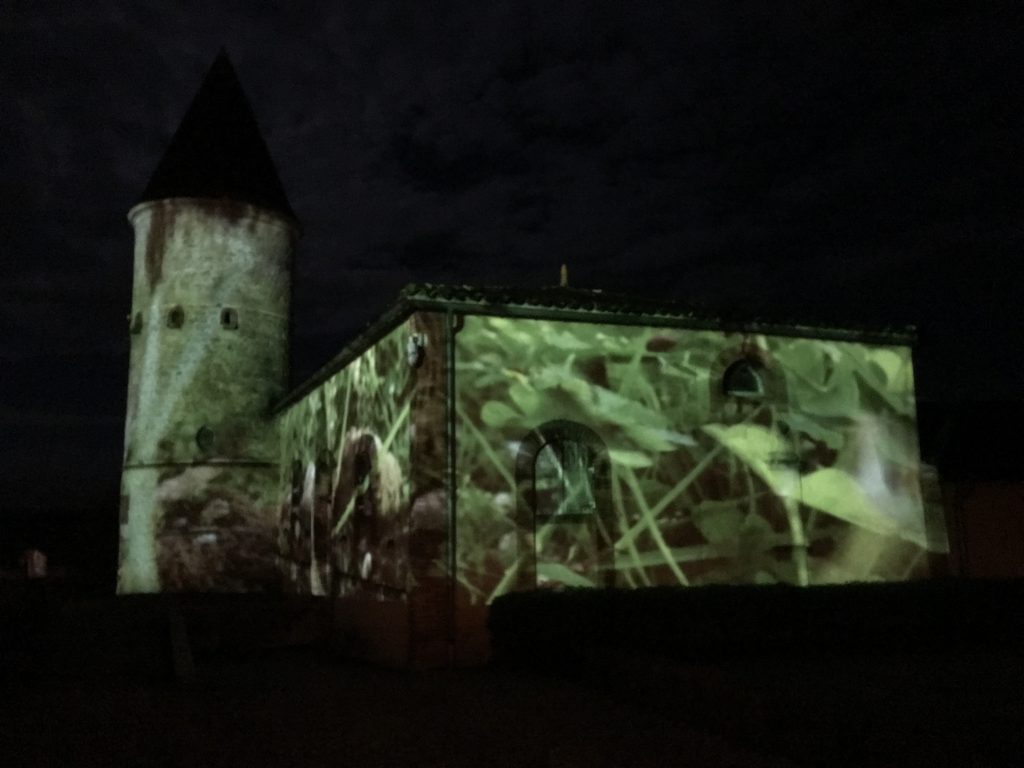 A big thank you to Château Guiraud for a lovely evening!

14th night of the Best Of Wine Tourism 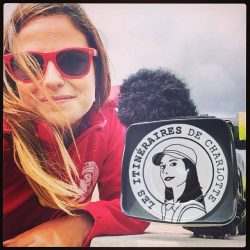 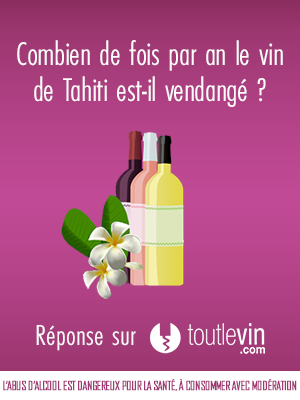